Trading requires a lot of effort in order to get the desired result. Creating your own trading strategy, which would allow you to earn consistently – the main task that needs to be solved by the trader. And in this work it would be useful to use trading methods used by famous traders. Today I will tell you about one of them – this is the Darvas Box or Darvas‘ area (channel). It is named after its author.

In the last century there was a trader – Nicholas Darvis. I must say that at first he became known as a great dancer. And later people began to talk about Darvas as a successful trader. He was able to earn 2 million dollars on the stock market, trading according to a method he developed himself. By the way, Nicholas Darvas wrote a book about it. If you want, you can find it online and read it. Despite the fact that the strategy was developed for the stock market, it is no less successfully used in the foreign exchange market. And now let’s get to know it in more detail.

The essence of the Darvas Box trading method

It consists in the creation of a corridor within which the traded instrument price movement takes place. Deals are opened at the formation of a new maximum or minimum.

The rules for the formation of the darvas box are simple. The maximum value of the price for a certain period is determined on the daily chart. This will be the upper limit of the corridor. The next day, we look at where the price is relative to this level. If it is still below the previously reached maximum, then nothing is done. If the price overcame the upper boundary, we move it to a new level (maximum). When the third trading day comes, we analyze the situation again. If the price is below the maximum of the previous day, we can consider that the upper boundary of the area of Darvas has been formed. If it has broken through the maximum, we construct a new upper level of the corridor.

Despite the fact that the rules of this method are simple enough, they require certain skills from the trader. To facilitate the work on the construction of Darvas Box one can use the appropriate indicator 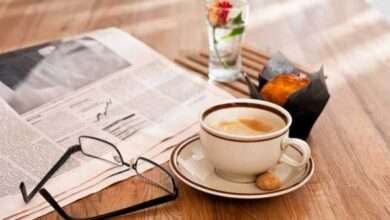 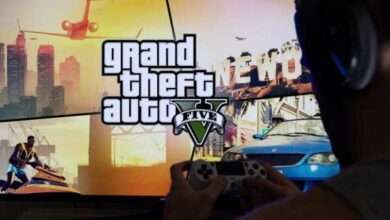