Technology that seemed like science fiction yesterday is becoming a reality today. And it’s a great credit to companies like SKYF  that are making innovation part of our daily lives. Moving cargo over vast distances without direct human involvement as a pilot or captain of a ship, managed by blockchain, is an industry that cannot help but carve a niche for itself in the high-tech market. And this is what the creators of the project are working on, contributing to shaping the world of the future.

This innovative project has its origins in Russia, where an ICO was organized in 2018, which quite expectedly aroused interest among investors around the world. The initial token offering raised $5,000,000, and 1,200,000,000 coins were issued.

Like any high-tech development, the SKYF project takes time to translate everything planned into reality, earn its full potential, and become profitable for investors. For those looking to exit the startup, there are several options on how to convert the coins into other crypto assets based on the Ethereum platform. And recently SKYF was accepted into the GIIS program and now token holders can exchange them for fiat currencies and thus compensate their expenses incurred in the process of participating in the ICO.

Due to the nature of its work, SKYF invests most of its funds in the development, testing and creation of equipment – high-tech, advanced unmanned aerial vehicles, so-called drones, with a payload capacity of up to 400 kg. Today, these are unprecedented technologies that require serious mental and intellectual investments..

The ICO-based SKYFchain network is a one-of-a-kind Business-2-Robots operational platform in logistics and freight transportation, designed to automate management through blockchain technology. It was conceived as an open blockchain platform that enables and controls the full cycle of the logistics process.

Today, the company is developing two areas: creating cargo drones and integrating drone manufacturers and other drones into the SKYFchain system.

Transporting cargo to remote and hard-to-reach places for standard vehicles is a very promising direction for many industries. Pilot models have already gone into production and customers will receive their samples very soon.

The SKYF project could not have been so successful without the participation of true professionals in the fields of technology, engineering and finance. The startup team is made up of such specialists. The initiative was also supported by the Skolkovo science city platform and thanks to that the best developers in the field of aircraft engineering and blockchain technologies joined the program, which helped to realize such daring solutions in the field of unmanned freight logistics.

Collaboration of blockchain technology with the real economy and manufacturing sector is one of the main achievements of the SKYF project and the basis of its business idea, which is certainly a doctrine for the near future. This is why investors, who believed in the company’s success at the ICO stage, still believe in it today, and SKYF tokens remain attractive as an investment instrument. 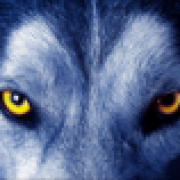 Salvadoran crypto-enthusiasm. Specialists Trust-in-btc.com about the prospects of cryptonomics of El Salvador. 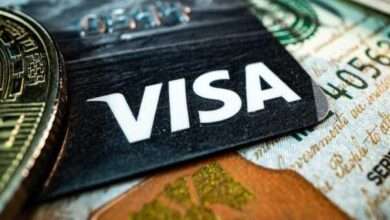 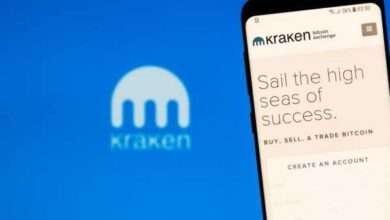 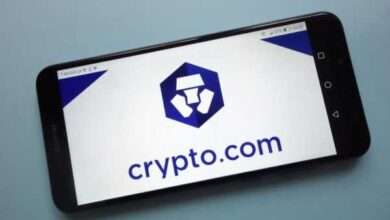